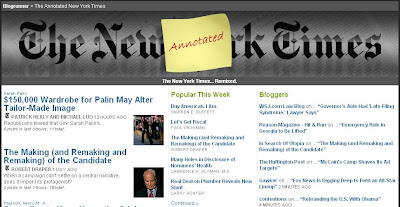 One thought on “NY Times (gasp!) begins linking to outside web sites”