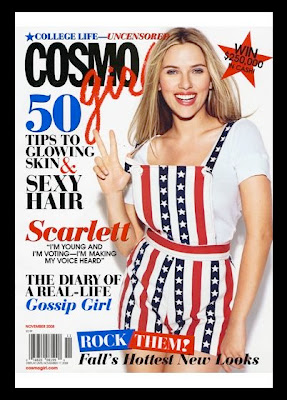 The gut reaction to Cosmogirl magazine shutting down is that teens just don’t read print anymore. The teen pub follows the death of other similar titles, Elle Girl and Teen People. But some media analysts, such as Robin Steinberg, SVP at MediaVest, think the closure could just signal changing tastes. “Teens are not walking away from magazines,” Steinberg told WWD Media. “They are getting more sophisticated in title selection.”