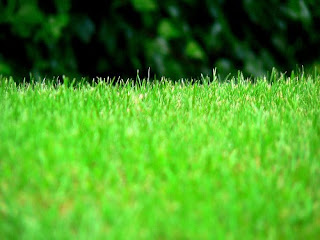 46 thoughts on “The Rutledge Inn is gone. Totally gone.”