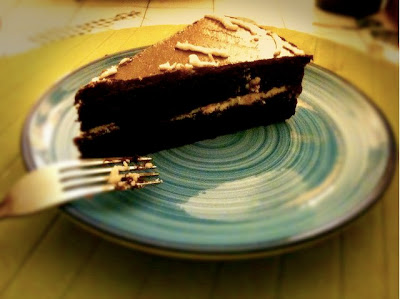 We wrote in Bloomberg Businessweek in March that Facebook could become your future bank, or more exactly, use its lock-in as one of the top smartphone apps to get in the mobile payment processing game. Billions of dollars flow toward Visa, Mastercard, American Express and PayPal each year from the small percent of each payment they extract to help you buy things at stores or on the web, and as near field communication turns cell phones into digital wallets, all that money could go into play. Facebook has 250 million avid smartphone users and a Credits system set to transfer funds, so why not make money by expediting shopping on iPhones?

Now Google is first out of the gate, with more than a dozen Droid handsets due by Christmas with the built-in NFC payment functionality. Today, Bloomberg reports, Google will announce its first mobile-payment system available on smart phones.

How much money is at stake? PayPal makes $4 billion annually on $92 billion in online transfers (PayPal is the means of choice for about 18 percent of all e-commerce transactions). American Express, which controls about 24 percent of credit card transactions in the U.S., takes in more than $25 billion in annual revenue. Money isn’t revolutionized very often; credit cards — once called traveler’s cards — took off in the 1950s, and PayPal was able to capture the new need for secure shopping on the Internet at the turn of this century. Now with money moving to cell phones, the definition of cash has once again gone into play. There are 302 million active cell phones in the United States; think of the market if only half of them start using Google or Facebook apps to buy the morning coffee.

One thought on “Google’s slice of the credit card cake”