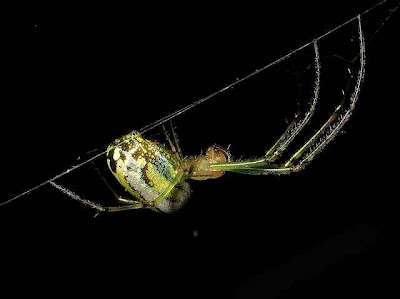 Way back in the old days, say, 2008, people worried about losing their personal identities and companies fretted about competitors gaining their customer lists. The new valuable asset in play is your personal social network.

Case in point: Warner Brothers, eyeing the $59 billion in annual U.S. TV advertising up for grabs as consumers shift from cable, is about to launch a “Digital Everywhere” network that allows you to aggregate your entire video library in the cloud. Digital Everywhere combines flavors of iTunes (you buy or rent movies and TV shows), Amazon Cloud Drive (you store your stuff online), Netflix (the service personalizes recommendations), and Facebook (it pushes recommendations to your friends). If that sounds confusing, think of Digital Everywhere as a new hub that links to all your other entertainment hubs — a Dyson vacuum to suck up all your cluttered video content so you can find it in one place. Warner Brothers has a vast library to stir interest: everything from Peanuts, Sesame Street, Looney Tunes and Charlie Brown to The Lord of the Rings trilogy, Austin Powers, the Harry Potter film series, The Ellen DeGeneres Show, Mad Magazine and Ocean’s Eleven.

Groovy, except this brings up an interesting competitive point. This app works with the rest of the entertainment industry, but also lifts data from those players. CNBC reports that if you plug in your password to Netflix, Digital Everywhere can scrape your history there to personalize recommendations. Digital Everywhere also plugs into iTunes and Facebook, where it can parse all the purchases you made through Apple and then share what you’re doing with friends.

In essence, Digital Everywhere is building off the entertainment and social networking equity competitors have accrued elsewhere. Often, this “network scraping” technique helps new services scale — Instagram, a clever social media photo application, grew to more than 2 million users in just 6 months by linking seamlessly to Twitter, for instance. Riding the web of others is a fast path to growth. The hard lesson for companies like Apple and Facebook rushing to build the future’s new entertainment platform is if they build wide enough, competitors may not stand on that stage — they may draw a circle around it and push a new platform under it.