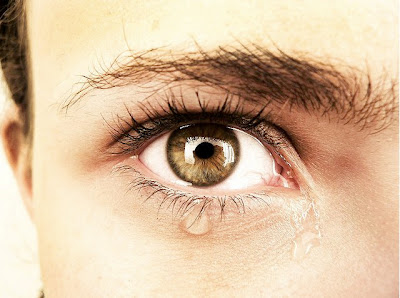 About $59 billion is spent on television advertising in the U.S. each year, so it’s stunning to realize it’s all going into play. TV is changing in two fundamental ways — tablet-type devices now put enjoyable video streaming in your lap, and the next generation of TV sets is being built, finally, with connections that hook you into the Internet. This means that online video sites have a rare opportunity to smack cable companies and snag billions in ad dollars — if they can use the new gadgets or TV screen access to change consumers’ video behavior. About 2% of U.S. cable subscribers “cut the cord” in the past three years, and that may just be the beginning.

Alas, YouTube may have missed the lead in this new advertising landscape. Today YouTube.com is the top video web site in the U.S., with between 111 million or 130 million monthly uniques (comScore and Quantcast differ slightly in their reports). Yet the time spent on YouTube per user is a fraction of competitors’. ComScore reports the typical YouTube viewer spends 2 hours and 14 minutes a month watching its videos — about 15 minutes per day — while Hulu captures each user for 5 hours and Netflix for more than 9 hours and 15 minutes. People like YouTube, but only for video snacks, not for full-course entertainment meals.

Yes, YouTube is still growing — its audience is up 25% in the past 12 months — but it needs more time from its shallow users if it’s going to attract bigger advertising dollars. To help, Google, which owns YouTube, recently announced it will spend $100 million to build richer, longer, professional video content. YouTube also recently launched YouTube Live, a service meant to lure you in longer, although the initial content we found at youtube.com/live seems lackluster (tobacco education and cricket games, anyone?).

It won’t be easy. “We are not good at creating content,” Tom Pickett, director of content at YouTube, told Ad Age in March. The only way to get viewers to stay is to build content with a reason.