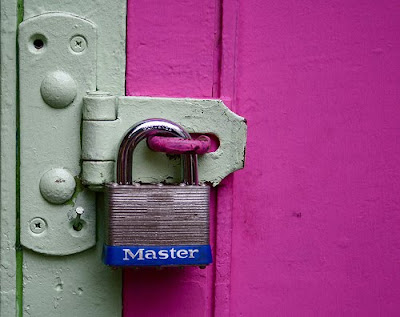 Rupert Murdoch is mad. It seems Google has been lifting his content for free (Google helps you find things by copying paragraphs of material it doesn’t own every time you punch a query into its search engine) … and so he is threatening to shut Google down. You know. Refusing to release content from The Wall Street Journal in a format that search engines (or others beyond his walls) can read and republish. All you have to do is subscribe to his protected (unphysical) material.

Sony is happy. It seems Sony wants you to buy its new TVs. Alas, you just upgraded your television two years ago to the big flat-panel in your basement, and Sony’s new gadget is only marginally better with, um, slightly more contrast. Sony knows you’re saturated with electronics and don’t really need a new device … so it is offering to open content up. You know. Giving away free movies from Hollywood in a format your family will enjoy and rewatch. All you have to do is buy the Sony (physical) material.

Who wins in these scenarios? Both involve cross-subsidies — in which you pay for one thing (subscription, gadget) to get another future series of stuff (stories, movies) for apparently free. Murdoch wants you to spend a few hundred a year for a stream of business content. Sony wants you to spend a few thousand for a giant slab of glass that streams “free” content. Our bet is the Sony scenario wins. Consumers perceive value at the point of purchase, and a sexy device (think, the iPhone in your pocket) feels worth a sudden outlay of cash, even if that outlay is bigger.

We admire Murdoch’s stubbornness in defending the value of content streams. We just don’t think people want to pay for it. The pain of spending has to be tied to something substantial, like a big block of glass. Perhaps it’s all the result of the caveman bartering logic that we relied on for thousands of generations before the advent of electronics just one breed-cycle ago: If the deal doesn’t involve mass, we can’t accelerate payment.

4 thoughts on “Freed up, locked down”