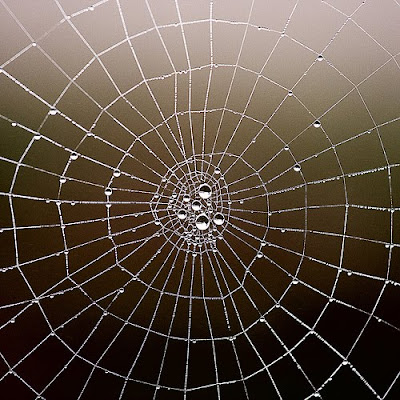 Twitter has created lists. Now, rather than connecting directly with others in the microblogging-whatever service, you can simply snatch names and build your own list of people under any title you want (Gurus, Athletes, Dorks, Quacks). To take a peek, the new site Listorious offers collections of lists where you can peruse groups of interesting humans like stacks of dusty comic books at an antique shop.

If you play in social media you know that human desires drive most online connections, and now this new Twitter sorting mechanism for egos has people breathing hard. Is it a new form of self-aggrandizement? A new way for ideas to connect with the world? Is it turning human connections away from one-to-one social networks, back to vicariously watched broadcast channels? Grad student Venessa Miemis posed great questions about lists over at her blog, and here is our response:

Your ego has been stolen

“Venessa, nice to meet you … What I find most interesting is this new format has changed social media in a fundamental way — removing the human ego from the center. In the (very recent) past, all social graphs revolved around an individual at the core; now the individual user is removed, and social graphs can float as bubbles in the ether, evolving over time (just as your own list of thinkers will change).

“Networks of people with no ego at the center driving the connections create some intriguing moral questions. Will stalking others be easier, if you now follow people without them realizing it? Can someone defame your name, if they put you on a list of, say, Really Bad People (think of the ugly names of lists posed in the next presidential election!)? Will list-chasing by wannabe thought leaders create a new currency for self promotion? Will companies such as IZEA, which have polluted social media with paid posts and paid tweets, now game the list system by encouraging payments to insert brands or advertisers into popular lists? Will the ability of anyone to promote others to lists create a new sentiment analysis scoring system, providing more intelligence to data miners as they can now see what markets of people think about the individuals or brands in their lists?

“I have no answers. The fundamental issue is people are learning how to manipulate the connections inside human networks for the first time, where in the past they could only control the message. Will be fun to watch.”

To explore more, here is Venessa’s own “meta-list” of the top lists she likes.

8 thoughts on “Twitter lists: You are no longer the center”