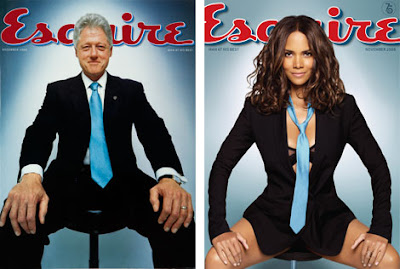 We’re seeing innovation in the magazine sector, which is good since it is shedding pages and titles faster than you can say Microsoft Explorer. The Economist this week announced UK readers can order a single issue for next day delivery — just in case you’ve got to hear about the latest financial panic in 6,000 words or more. Maghound.com lets U.S. readers subscribe to a bucket of magazines for one monthly fee, and mix up the titles mailed to you whenever you want, so you can segue from Maxim to American History depending on when your spouse is out of town.

Magazines have fared better than newspapers with the rise of the internet. Prior to this recession, U.S. ad revenue in glossies rose from $9 billion in 1996 to $14 billion in 2007, hovering at about 5% of total U.S. ad expenditures (which went up in that decade). Newspaper ad dollars fell from 22% to 16% share in the same period.

Still, with magazine ad pages off 26% this year, we suggest anything to get the circulation up.

One thought on “Magazines play with their bill options”