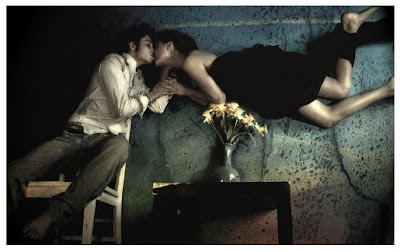 The down economy is causing consumers to retrench inside their homes, a recessionary behavior that Faith Popcorn has termed über-cocooning. Cost-cutters are turning to new digital alternatives for entertainment, and dissing HBO, cable add-ons, newspaper subscriptions or outside events. Live theaters are filing for bankruptcy, Mel Brooks has bombed on Broadway, and online alternatives such as Hulu.com are surging ahead. Hulu, which only launched in March, has racheted up to 142 million streams per month, just behind the numbers Comcast pulls for video on demand through cable boxes. And cocooning ain’t helping newspapers, either — this week the owner of the Chicago Tribune and LA Times filed for bankruptcy.

Heck, even Playboy subscriptions are down.

Jupiter Research gave DM News a most telling point: At the beginning of 2008 only 24% of online consumers watched feature-length video content on a computer; in 12 months that number has doubled to 50%. It’s so comfy on the couch or in the home office. For anyone who profits by getting consumers to venture outside, it’s time to sharpen your offer.