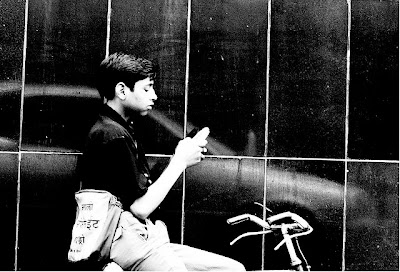 Here’s a secret about new technology: Women are less likely to use it.

Repeated studies show that early adopters of devices such as tablet computers or smart phones skew male. 65% of iPad users are men, according to Nielsen. 73% of Android phone users are male, says AdMob. Even the iPhone and iPod Touch, devices that have been around for years, still have 54%-58% male users vs. female. The trend holds abroad; London-based Rabbit agency’s Dirk Singer notes only 5% of women told a UK study they would consider a Droid phone as their next mobile purchase vs. 11.4% of men.

Why is this important? Women direct about 85% of all product purchases in the United States, including 65% of new car sales, 80% of healthcare decisions, and a whopping 91% of new home sales. Their buying power is expected to increase in the next decade as Boomers age and men, with their weaker life spans, die off sooner; Fleishman-Hillard estimates women will soon control two-thirds of wealth in the United States.

Marketers enamored with the newest technology might pause and rethink their media strategies. Creative director Stephanie Holland has suggested that the majority of women “feel misunderstood” by healthcare, automotive, investment and other marketers. Are your channels in sync with the female consumers likely driving your sales?

From our recent guest riff on AdVerve. Thanks to Angela Natividad and Bill Green for inspiration. We added pics, because who doesn’t want to look at the future world from Apple? 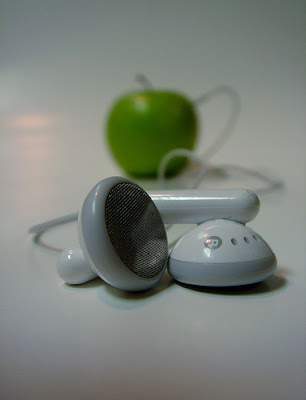 So Apple iTunes has sold more than 5 billion songs as of today. Was it the sexy hardware? The affluent business travelers espousing the concept on the red eye home from San Francisco? The young, poor music fans ticked off at paying $20 for CDs at Strawberries?

We could go on about impulse-purchase psychology, the clever personalized up-selling recommendations, the downstream burst in demand that accompanies every major Apple product release. We could caution movie-pushers Netflix and Blockbuster and Wal-Mart to watch out, because iTunes users are now running at 50,000 video downloads a day.

But heck. It was the pricing. What else can you buy today for a buck?