Today we defended Seth Godin in BusinessWeek over the debate, if you missed it, of whether he should post public conversations about brands without their permission. Some said Seth was brandjacking. We say, get over it, let him play with public data. The issue is really much broader — of how controlling any idea is an outdated mindset, and how letting go of control of your brand, methodology, or secrets is required if you want to scale within the new networked world.

Call it the ROI of now vs. later. In the 20th century companies profited in the moment by controlling their concepts — because, after all, if you owned Coke’s secret formula, you made a killing adding sugar to water. Control made you money, and because communications to the public were also easily controlled, there was little incentive to worry about the ripples outside your boardroom walls.

But in the 21st century the new networked world creates huge opportunities outside your office or factory. A common marketing dream is to “go viral,” but as we know from watching Skittles or Subservient Chickens, viral requires letting customers play with your concepts. What happens if you release your ideas into the wild and let strangers abuse them? Why, you might spark conversations among millions of people, all of whom could become customers. You give up making money today for a broader impact tomorrow. The economics of open systems require a huge leap of faith, and many companies may never get there (we can’t imagine Coca-Cola giving up its secret formula anytime soon). But if you think about the millions most companies spend on advertising, it is silly not to add a free component to the mix that could have 100 times the impact — or, at least not to evaluate the financial upside carefully.

Idea manipulators as the fifth force

The reason ideas must be free is the competitive landscape has tilted toward a new entrant — the public, holding video Nanos and editing software, hungry to play. In his Five Forces model, management guru Michael Porter suggested that companies face five gravitational pulls as they try to make a profit: competitors in their space, suppliers and buyers who are upstream or downstream, substitutes that customers might flee to, and potential entrants. Companies in the past locked up information because they feared competitors might steal it, match them, and thus kill their business. They wanted tight control over costs from suppliers and margins from customers. In Porter’s theology, “potential entrants” would be the OxiClean guys popping up out of nowhere to give P&G a run for its money. But what if in the new networked world, consumers repurposing ideas are the potential entrants? What if their tide is unstoppable, a fifth force with exponentially more impact that the old supplier-competitor-customer loop? Is ignoring it an option?

Or, to use another metaphor, like children trying not to eat a marshmallow today, perhaps trying not to control you message tightly will give you more rewards tomorrow. 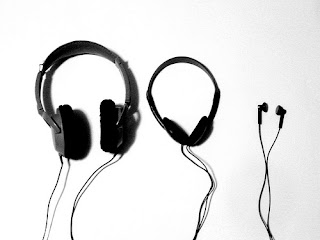 Today there are at least 60 paid systems and 34 free tools to listen in on social media. Radian6, Techrigy/Alterian, Icerocket, ScoutLabs, even Google offer ways to track blogs, tweets and videos about your brand. Picking the right tools to manage all this is enough to scare any marketing director.

So Seth Godin has an idea — why not build a simple web portal for your brand that collects the top online chatter about your business, and gives you a forum to respond? And better yet, why not pay Seth Godin $400 a month to manage it? Godin has launched Brands in Public, a simplified view of consumer conversations about you, and an easy way for you to respond when crisis hits. The only challenge we see is how to get consumers to visit your Godin page to check responses; Godin says he is running the equivalent of $500,000 in house ads across the broader Squidoo network to promote it, but good luck with that. Still … it’s intriguing that Godin has made the dashboards public. If you are curious about any brand’s buzz in social media, you can hit the Brands in Public for a free peek. Heck, don’t tell Seth, but you could even use it for competitive research.

Want to look yourself? Here’s how Trader Joe’s is using it. 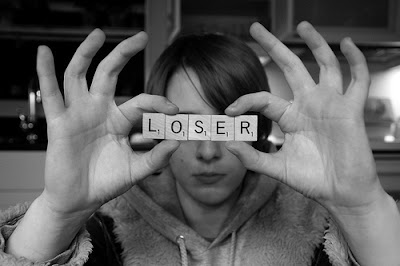 Seth Godin teases with a slow reveal of his new book “Meatball Sundae,” pointing to the undercurrent beneath all the blather about blogs and Borgs. In an economy where only three things really move — communication, products, and value — the revolution in communication media means the fundamentals of business must change, too.

“We’re spending a ton of time arguing about tactics, social networks and adwords. Behind the scenes, an even bigger revolution is brewing. It’s the one where entire organizations change in response to the lever of the change in marketing.”

We like Seth’s vibe. Here’s our take. Treacy wrote that companies need to focus on the “discipline of market leaders” by either being best in product innovation, operations efficiency, or total customer solution. Pick a direction and go there, he said: This is why sharp ops companies can make calculators for less than the cost of a box of cereal.

But Treacy was wrong. The world where a single focus succeeds is now over. Companies today need to do it all — be efficient (to compete in a world-is-flat market), innovate products (or Apple will eat your lunch), and meet the huge set of consumer needs (now hunting for you by the light of the Internet). Media fragmentation did not create the long tail of consumer demand; that’s always been there. But the media revolution is pushing every business down the slide to meet more and more fragmented, complex consumer needs. 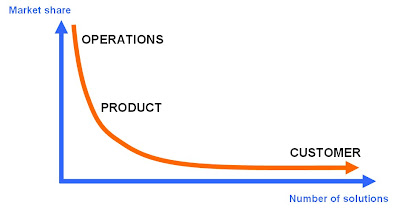 Seth’s metaphor is intriguing. In our mind, the meatball of org structure is rolling down the hill of demand, headed for the millions of users and browsers and creators and buyers who each want something different. Organizations can no longer focus just on operations, or products, or customers — they need to cover the entire spectrum above, because consumers are pulling demand to the right of the long tail. What’s for dinner, marketers? Whatever customers want.