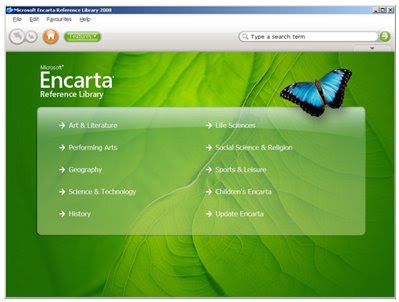 Microsoft has announced it will discontinue the Encarta encyclopedia this fall — a sad bit of news for those of us who grew up struggling with DOS and floppy discs and were suddenly delighted to find all the world’s information on a set of computer CDs. More than a victory for Wikipedia, the move points to a future where storing information locally really doesn’t matter that much anymore, since you can rapidly pull anything out of the cloud.

Which brings up your mind. We have to wonder, what is the rationale for learning new languages or memorizing presidents if all that data can be transcribed and pulled forth at the touch of a keystroke? In a few hundred years, human beings may be prized more for their ability to search and less for their ability to remember. Computer banks may become the real memory systems; just as social media now has extended our personal Dunbar numbers to allow for 1,500 relationships instead of 150, it may be more efficient to let data chips record the world, and we’ll simply learn to call up the right search query. With the ubiquity of GPS and video and human relationship mapping, pulling the universe together is only a step away. Why should we have to remember all that?

Just a thought. We had another point, too, but forgot. 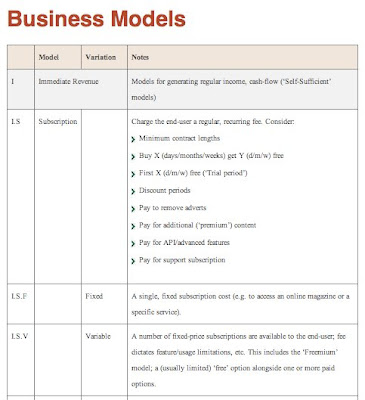 Chris Anderson’s blog just posted an overview of “free” business models, or ways your firm can make money in the coming crunch where prices are pressed lower by digital commoditization. Despite Anderson’s eloquence, we still wonder if all business models are being pushed to the free — digitization isn’t going to reduce demand for solid goods to the point where margins become zero for things made out of sheet metal. Still, if you’re running a small shop or startup, the list may provoke new thoughts on how to make money while passing along lower perceived costs to customers.

If you’re new to the Freemium idea, here’s an overview of Anderson’s speech at SXSW in Austin.

… these days is you can’t figure out what is real and what is not. At least this golf shot gives us hope. 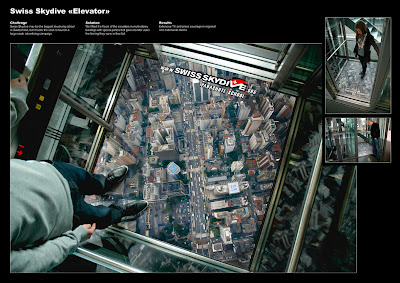 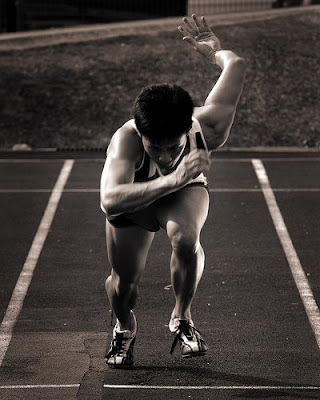 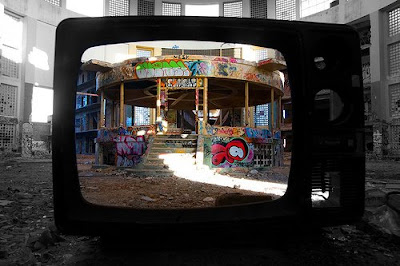 Oh, internet hyperbole, it’s so tempting to believe you’re the big thing. But a new Nielsen study reports that Americans still use TV more than any other media. The average U.S. citizen spends 5 hours and 9 minutes a day in front of the live television, and 8.5 hours total in front of all screens including cell phones and GPS devices.

Younger demos skew toward newer “screen media” — adults 25-34 watch only 3.5 hours of live TV a day, vs. 5.5 minutes of internet video and a boatload on mobile. The real trend to watch, though, is the growing multitasking among almost every age group — in which consumers watch TV as background ambiance while working on computers or texting on mobile devices.

TV is still king. The question is whether consumers, in their new multitasking modality, are paying attention. 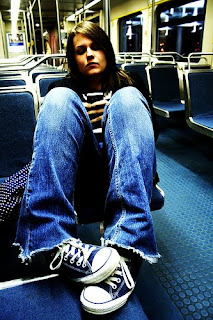 Do you have a love-hate relationship with your cell phone? Join the club. Pew reported yesterday that 39% of U.S. adults are now heavy users of mobile devices to access the internet. Pew lists several typologies:

The list goes on, but one group stands out: Ambivalent Networkers. This group represents 1 in 5 of heavy users of mobile internet — the people who text on phones most often — and they aren’t happy. Pew reports this group feels overwhelmed with the need to stay connected, out of fear they may miss something, and are growing frustrated with the constant variations of social media options to communicate. 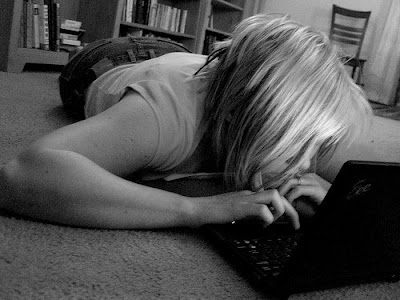 The Sci Fi cable channel made the news last week by announcing it would change its name on July 7 to Syfy, an obscure new brand that outraged some Star Trek enthusiasts. We found it no coincidence that the cable network timed the news to the upfront, where advertisers make major financial commitments for the coming year.

What’s up? Women are resurgent as an advertising force. Consider that women’s web sites were one of the fastest growing categories in 2008, with 46% more visitors (only slightly behind job-search sites). Slate.com is spinning off its popular XX Factor blog into a woman-specific site. Kristi Faulkner, founder of the WomenKind marcom firm, told DM News “Women are hungry for something that is respectful and dignified.”

And of course it helps that advertising dollars are behind this. In a down economy where men are paring back on big screen TVs and lawn equipment, women still run the household — and most other spending. In the United States women account for 80% of discretionary spending including buying 90% of food, 55% of gadgets, and — yes, boys — most new cars.

Sci Fi is broadening its brand to include supernatural and paranormal entertainment, topics more likely to appeal to women and to attract the marketers who chase them. There could be a lesson here for your own brand.