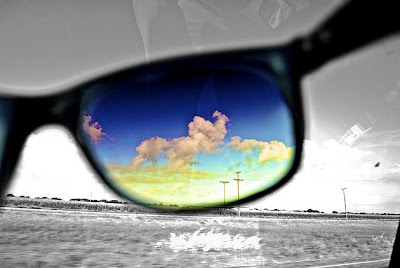 Why is America so polarized? Back in 1961 MIT student James Stoner wrote a master’s thesis that suggested people in groups undergo a “risky shift,” making decisions that are more risky or extreme than the average group member would individually. This was counterintuitive — previously, psychologists thought groups would weigh facts and lean toward the moderate middle, like a jury building a logical consensus — but subsequent studies found Stoner was right. When we get in groups, we go to extremes.

Why? Reasons could be groups diffuse responsibility (you don’t worry as much about the impact on you personally if the group suggests something radical); risk-takers exude confidence and so may lead groups to the edge; and as group members begin paying attention to an issue or problem (global warming is a hoax!), they worry less about the potential negative impacts (um, if it isn’t, we might destroy the planet). The best answer, perhaps, is that people make decisions by weighing “pro” and “con” arguments — but if you hang with a group that leans only one way, the information you are exposed to is biased in your direction, accelerating your viewpoint (since you really aren’t consuming a broad enough array of data to make a truly informed decision).

This explains the Tea Party, 2010’s healthcare arguments, Fox News, MSNBC, global warming deniers, oil company haters, and the pendulum swing in U.S. politics between conservatives and liberals every two to four years. Fragmented consumer media and feedback from social media have accelerated this, as we can subscribe to only the data sets that reinforce our bias. We’re shifting opinions, and that may be risky.

1 thought on “The psychology of polarization”