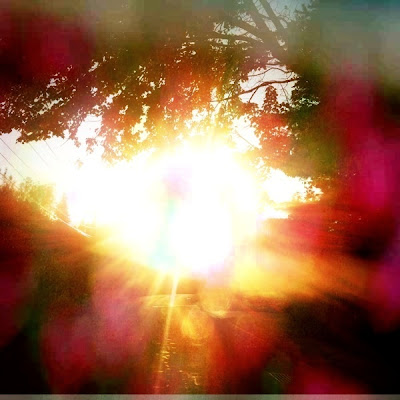 If Ray Kurzweil is right then while all of us stare gleefully at our new social-media communication toys, beneath the hood, artificial intelligence must eventually awaken. The growth of computer speed is so exponential, and the calculations so vast and instant, that self-awareness, the ability to reflect upon the inputs and outputs and compile a holographic vision of the world — the thing that we humans call thought — will happen. Your auto’s GPS unit already speaks to you; computers can already answer trivia questions on Jeopardy; Wall Street is filled with trades managed by algorithms. When computers awaken, I wonder if we’ll like them. The Terminator films were the most obvious prediction that AI will go wrong; the recent novel Robopocalypse has a similar dark view. But way back in 1816, Mary Shelley made the scariest forecast in her tale of Frankenstein:

“Frightful must it be; for supremely frightful would be the effect of any human endeavor to mock the stupendous mechanism of the Creator of the world. His success would terrify the artist; he would rush away from his odious handiwork, horror-stricken. He would hope that, left to itself, the slight spark of life which he had communicated, would fade; that this thing which had received such imperfect animation, would subside into dead matter; and he might sleep in the belief that the silence of the grave would quench for ever the transient existence of the hideous corpse which he had looked upon as the cradle of life.”
Yikes. If computers did want to take over, it could be easy, because we’re all too busy staring at glowing screens watching New Jersey Housewives or talking about Google+ UI tweaks. If evolutionary success comes from thinking up new solutions, how will we react when something thinks better than us?