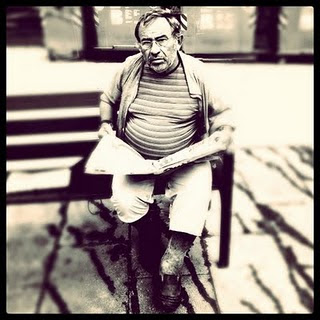 Clay Shirky has noted that every advance in communications technology leads to the unlocking of new human potential, but only after the incumbents beat their breasts that the new tools are destroying civilization and culture. The invention of the printing press and its cheap reproduction costs created a rash of “novels” — the root term means “something new” — works of fiction which we study in college today but, at their first appearance, seemed tawdry trash destined to ruin the minds of shallow readers. At every turn, new communications creates agina In the 1960s parents fretted that television, “the boob tube,” would warp minds; more recently the rise of the Internet in the 1990s and social media in the 2000s have raised the spectre of real human relationships becoming bastardized into superficial, fake threads.

One hint as to where digital tools are going is the world of art, where video, photography and music are becoming easier than ever before to produce professionally. Bill Green, advertising strategist and author of the blog Make the Logo Bigger, notes the photo above looks like a lost work of art by Richard Avedon … but is really just a filtered snapshot by hobbyist Policromados, who used the new Instagram service to filter a photograph.